The Reasons Animal Testing is So Bad 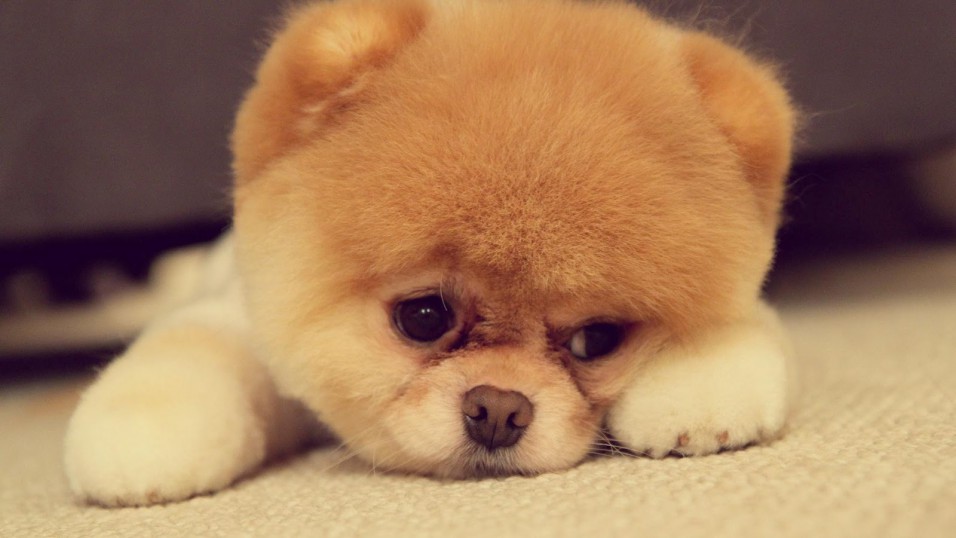 Animal testing used to be the norm for testing the effectiveness of cosmetics, but at what price? Is it really necessary to kill thousands of mice, Guinea pigs, and rabbits just to see how cosmetics work? According to the Humane Society, we lose thousands of animals per year, but that does not take into account the number of animals that also suffer as a result of the testing. The torture is hard enough to hear about; imagine how the poor animals feel. These animals undergo a variety of tests, including having chemicals forcibly ingested; placed on their sensitive and often shaved skin; and poured directly into their eyes in order to see the reaction.

Cosmetic testing is done in the name of human safety, but today there are a large number of other ways around it. Granted, animal testing has been the norm and is what many of the regulators rely on when approving a new ingredient for sale on the market, but there are ways around it. What if every company refused to elicit animal testing – then what would regulators do? They would have no choice but to implement techniques that did not include animals, yet provided the same, so called superior results that they claim animal testing provides. They are relying on techniques that were brought about in the 1930’s; times have changed – we are more knowledgeable and have more resources at our disposal. There is no reason to use animal testing any longer.

To make matters worse, animal testing does not always provide very accurate results. The results might make sense for animals, but have no bearing on how humans react. Some issues that animals have are over exaggerated as to what actually occurs in humans – the actual results could be better or worse than happened to the animals. In the end, this just means that animals were used for no reason; they were tortured for nothing; us humans are no better off after having the animal testing completed.

Other Methods for Testing

There are so many other methods that companies can use for testing. Some companies, such as Neutratone, have already adopted these techniques and have also become PETA certified.

Just as our country is behind in many other regulations in order to keep humans safe, we are behind in animal testing regulation too. 28 countries have already outlawed animal testing and have since 2009! These countries have found other ways to test ingredients and have plenty of available cosmetics and skincare products for everyone to purchase and there are many other countries about to place a ban on the horizon.

How can you Help?

Are you ready to help put an end to animal cruelty? One of the best ways is to only purchase products from companies that do not use animal testing. Neutratone is a proponent of using any method except animal testing as are many other companies throughout the country. If you are unsure if a company tests on animals or not, simply visit the PETA website where you can search for your favorite company or simply print out a list of cosmetic companies that do not animal test. Your money speaks volumes – if you keep supporting companies that perform animal testing, you are contributing to their cause. If we all withdraw our dollars from these companies, we will help put an end to this cruel method of testing cosmetics for humans.